A handball team for Proger 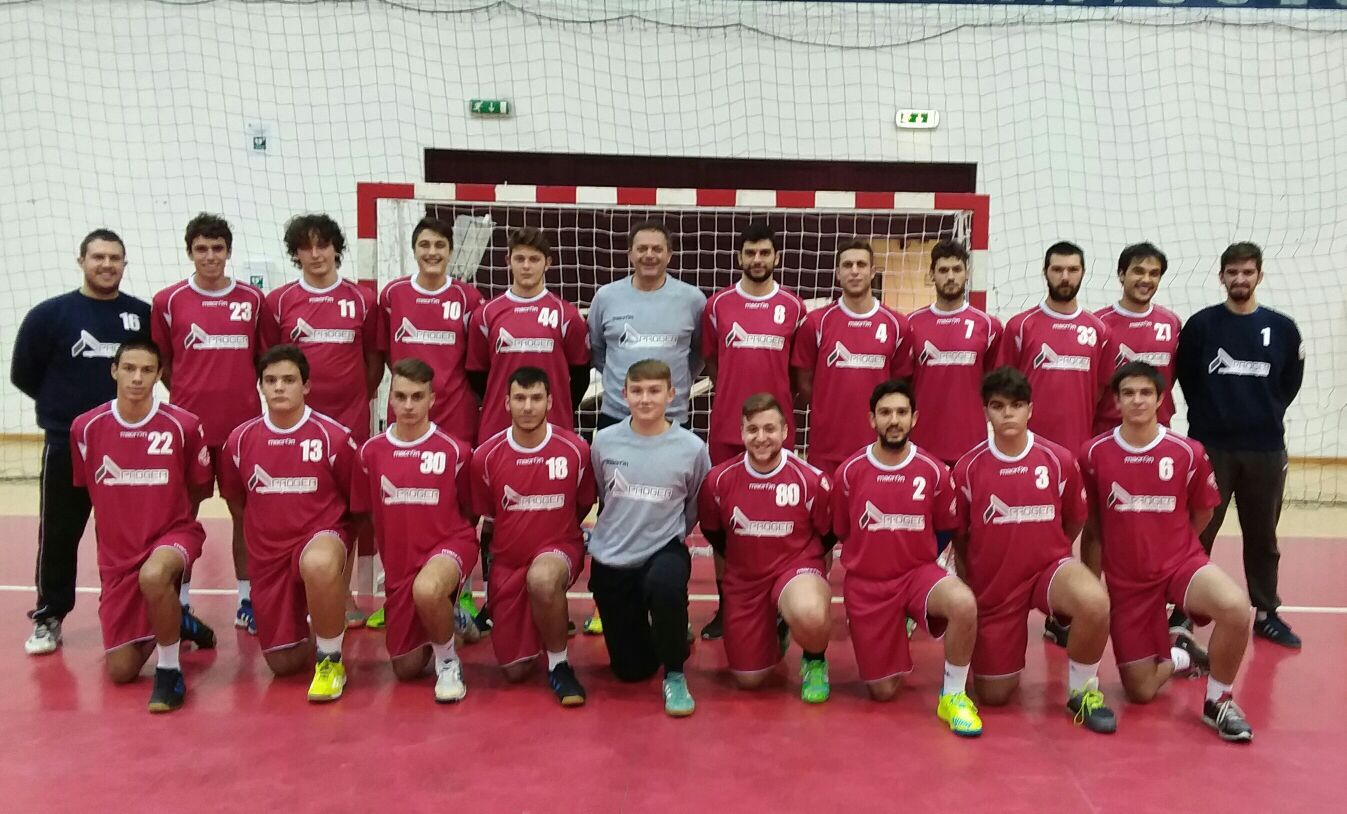 Teramo, Italy – Proger is the new sponsor of the New Handball Men’s Team of Teramo, that last year, after having predominated throughout the B league, conquered in its first year the promotion in the A2 league.

Since the beginning of its history Proger has always promoted social initiatives linked to the Abruzzo territory, strongly convinced of the positivity of the ethical and educational values spread by sports, mainly and local level and among young people.

Proger Main Sponsor of Start Impresa
Proger supports Start Impresa, a free specialised traning course, organised by Confindustria Chieti Pescara for all those [...]
Proger Egypt signs a collaboration agreement with Petromaint and Drexel
Alexandria Petroleum Maintenance Company (Petromaint) has signed a cooperation agreement with Proger Egypt and Drexel. Proger’s Egyptian [...]
2020 Financial statements: Proger increase profit and assets
Proger’s economic results for the year 2020 are to be considered more than satisfactory despite the Covid [...]