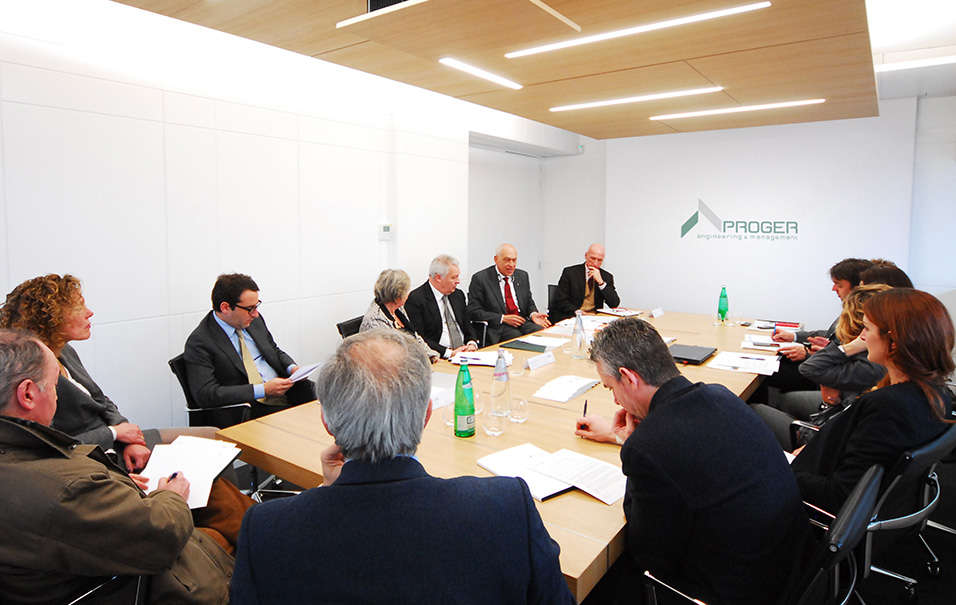 Rome, Italy – Proger announced at its press conference on the 5th of February the arrival of SIMEST – an investment company that promotes Italian companies in foreign markets, under the guidance of its majority shareholder the Cassa Depositi e Prestiti – as one of its shareholders. SIMEST acquired 27.4% of our share capital, for a total investment of 6 million Euro.

For Proger SIMEST represents a valid and reliable ally for its international growth, reinforcing its capital structure and supporting the needs tied to an important expansion and increase in business volume, largely in foreign markets. 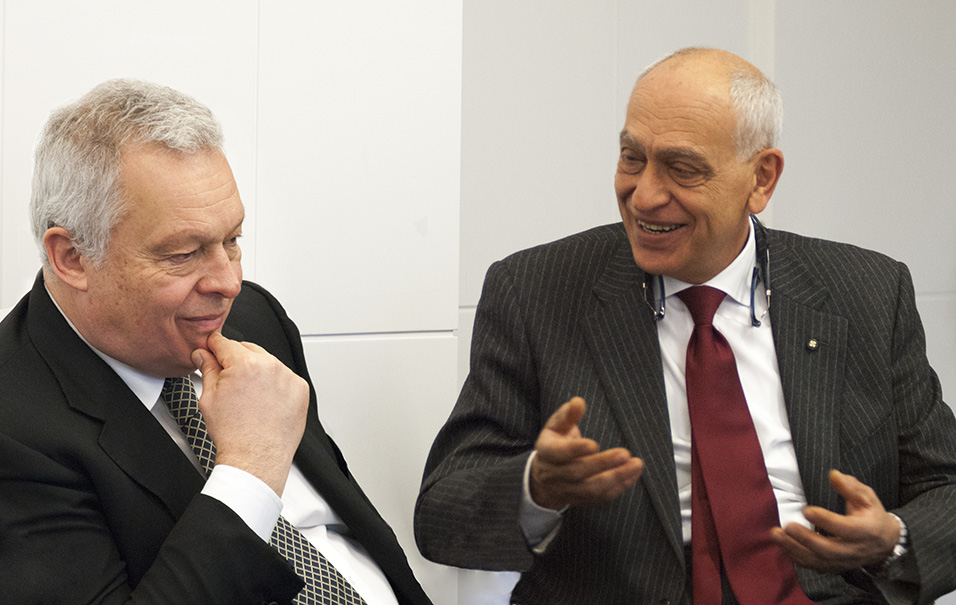