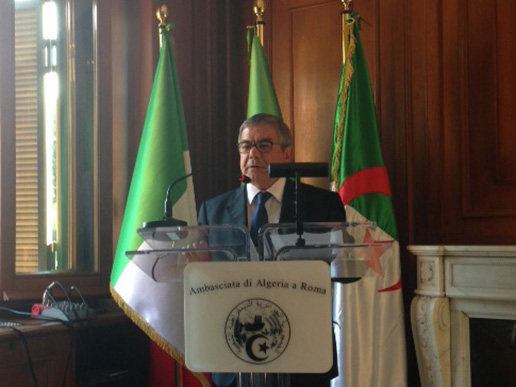 Rome, Italy – Proger is among the sponsors of the refurbishment of the Bufalotta residence of the Algerian Embassy in Rome, conceived by the Ambassador Abdelhamid Senouci Bereksi as “bridge” between Italy and Africa to facilitate the dialogue and relations among different countries. 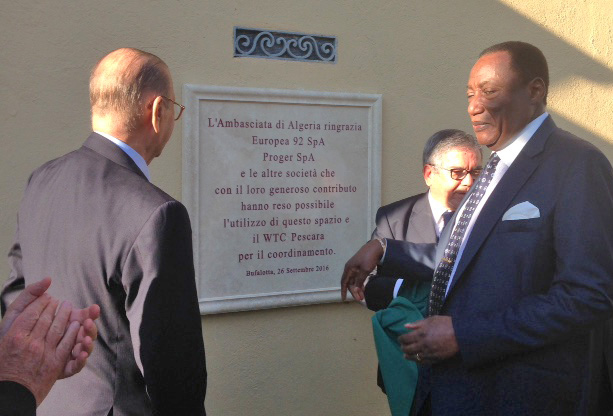 The new area was inaugurated on Monday 26th September and the event was attended by several national and international entrepreneurs and diplomats. During the ceremony, Proger’s CEO, Umberto Sgambati, remembered the first steps undertaken by the company in Algeria for the development of the first tramway line in Algiers in 2006 and in Constantine in 2007. He also pointed out and relaunched the great commitment of the company in different African countries with which, in the past decade, Proger created and consolidated strong relations, by signing joint ventures and strategic alliances, with the aim to accompany their development. 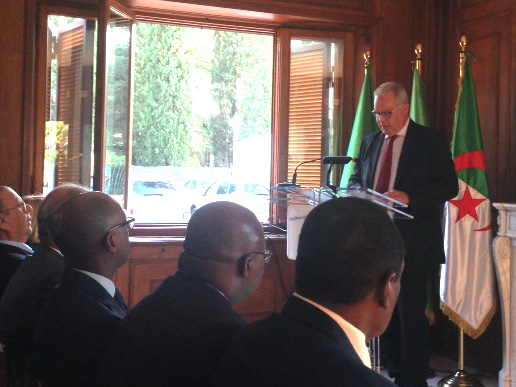