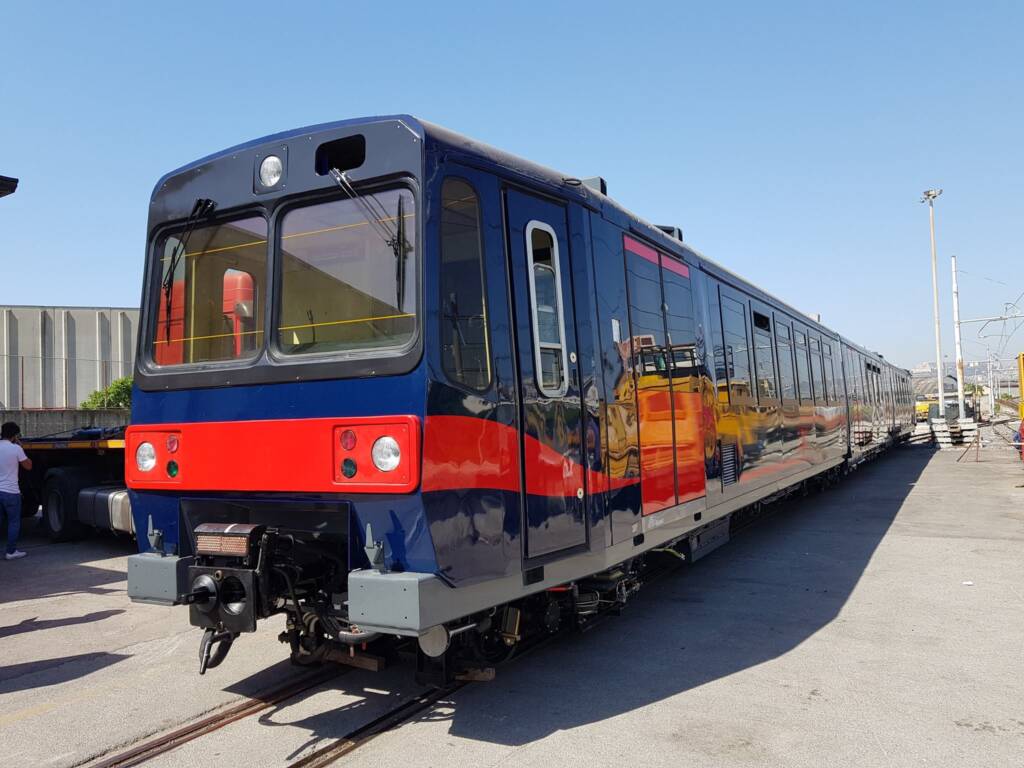 Proger and Ente Autonomo Volturno have signed the framework contract for the award of engineering and architectural services relating to the drafting of the projects financed for the Vesuvian Lines, for a total amount up to 546 million euros. The 4-year agreement – with a maximum amount of 31 million euros – was entrusted to the joint venture led by Proger (agent) and composed of Italferr spa, Hub Engineering consorzio stabile scarl, Progin spa, Crew srl , Gnosis Progetti società cooperativa.

The signing of a framework agreement allows to make the most of the funding given to the contracting authority, shortening the times needed for modernization works and for brand new constructions. These works refer to railway sections, adaptation of plant systems and digitalization of the infrastructure, construction of new depots / workshops for the maintenance and arrangement of urban spaces and areas with interchange functions.

The railway network of the Vesuvian Lines, commonly known as Circumvesuviana, extends for 142 km, distributed over 6 lines and 97 stations, extensively covering the south-eastern metropolitan area of Naples and is a vital point for the territory with its over 30 million passengers a year. This area has also a strong tourist appeal with breath-taking views, as in the case of the line that connects Naples to Sorrento, passing through the famous archaeological sites of Pompeii and Herculaneum.

In this regard, not only has the group placed great attention on competence, experience and organisation, but also on minimizing traffic disruptions, both on the railway line and on roads interfering with the route, and on the mitigation of environmental impacts of the construction sites and of the new works.