EPC services within the Kingisepp ammonia and urea plant in Russia 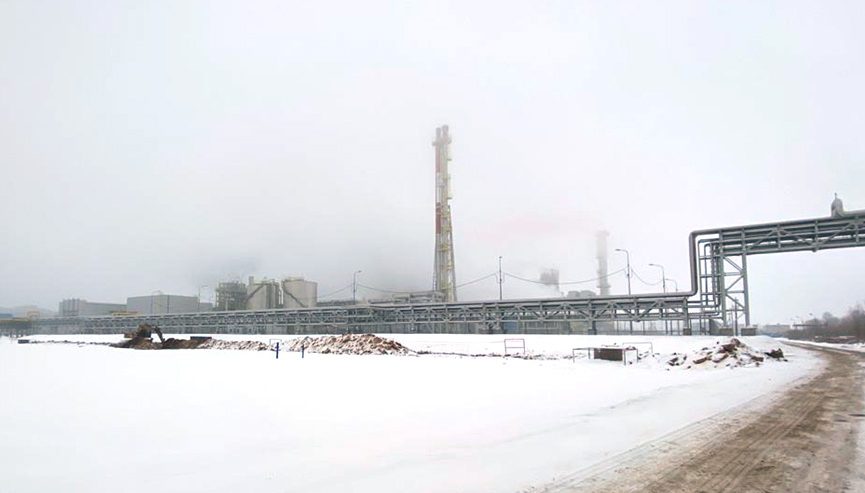 Proger at work alongside Tecnimont s.p.a. as part of the development on behalf of EuroChem – a world leader in the field of fertilizers – of the new ammonia and urea plant in Kingisepp, in northwestern Russia.

Located about 130 kilometers from St. Petersburg, the plant will have a capacity of approximately 3,000 tons of ammonia and 4,000 tons of urea per day, once fully operational.

In detail, Proger will provide EPC services (turnkey) for the construction of a new steel structure covered by insulated panels, for a total weight of approximately 3,000 tons and 14,500 square meters of covered area, in addition to the secondary support structures of the conveyor belts. The structure is intended to protect the urea storage area and a special heavy mechanical equipment, called Reclaimer inside. The entire structure will be protected from hydrocarbon fire by means of intumescent paint.

The Reclaimer has the purpose of moving the urea in tablets, coming from the granulation unit, to and from the conveyor belt and to the loading area for transport. The new contract marks the consolidation of Proger’s presence in Russia, a country where the company began operating in 2011.