Proger invited at the Fiera del Levante to talk about healthcare 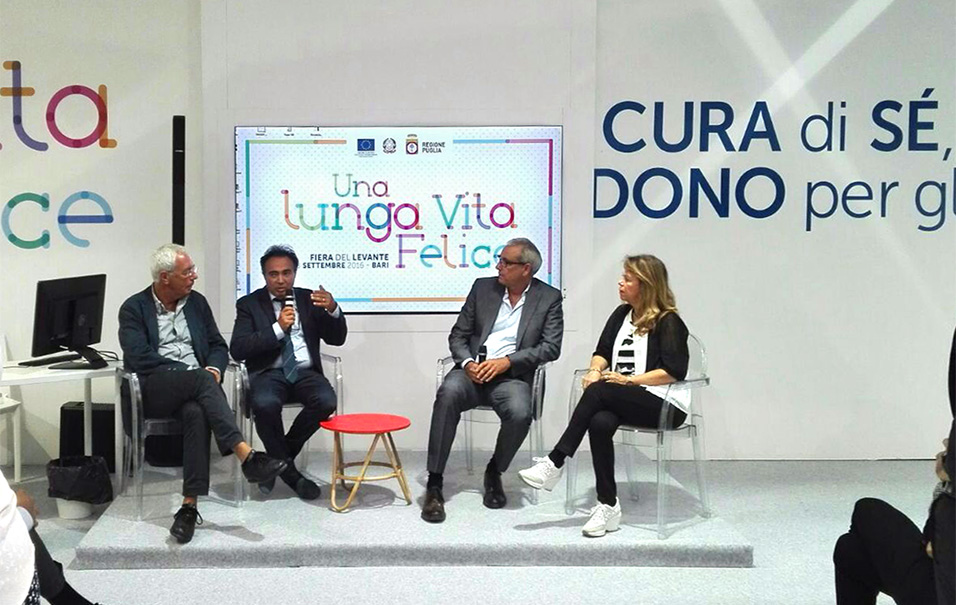 Bari, Italy – Proger was invited to attend, on Monday 12th September, a meeting on new healthcare building facilities in Puglia, organized at the Agorà of the Regione Puglia Pavilion, during the 80th Fiera del Levante, one of the main Italian and Mediterranean Trade Fairs, held each year in Bari.

During the event, the general managers of the Asl of Bari, Taranto and Lecce, together with the designers, made a speech on the topic “The new forthcoming big hospitals” to show the designs of the two new hospitals “Monopoli-Fasano” and “San Cataldo” in Taranto and the current realization phase of the new emergency-urgency facility of the hospital “Vito Fazzi” in Lecce.

Architect Mara Morelli and Doctor Diana Tamburi attended the event on behalf of Proger and presented in details the project of the new hospital Saint Cataldo in Taranto, the biggest infrastructural investment of the regional healthcare service occured in the Puglia Region in the past years.

AccYOUrate
Milan, Italy – At the Proger headquarters in Milan, AccYOUrate, the first operator of advanced services [...]
The hospital in Lagonegro, Italy
Potenza, Italy – Proger was awarded the contract for design services for the expansion of the hospital [...]
Blanket order with Eni for “health facilities”
Rome – ENI awarded Proger with a blanket order for the acquisition of services related to the [...] 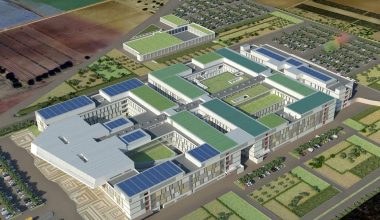 “Saint Cataldo” Hospital in Taranto
The new hospital is the perfect synthesis between hospitality, architecture and sustainability, and guarantees [...]