Upgrading of the Financantieri Plant in the Port of Genoa 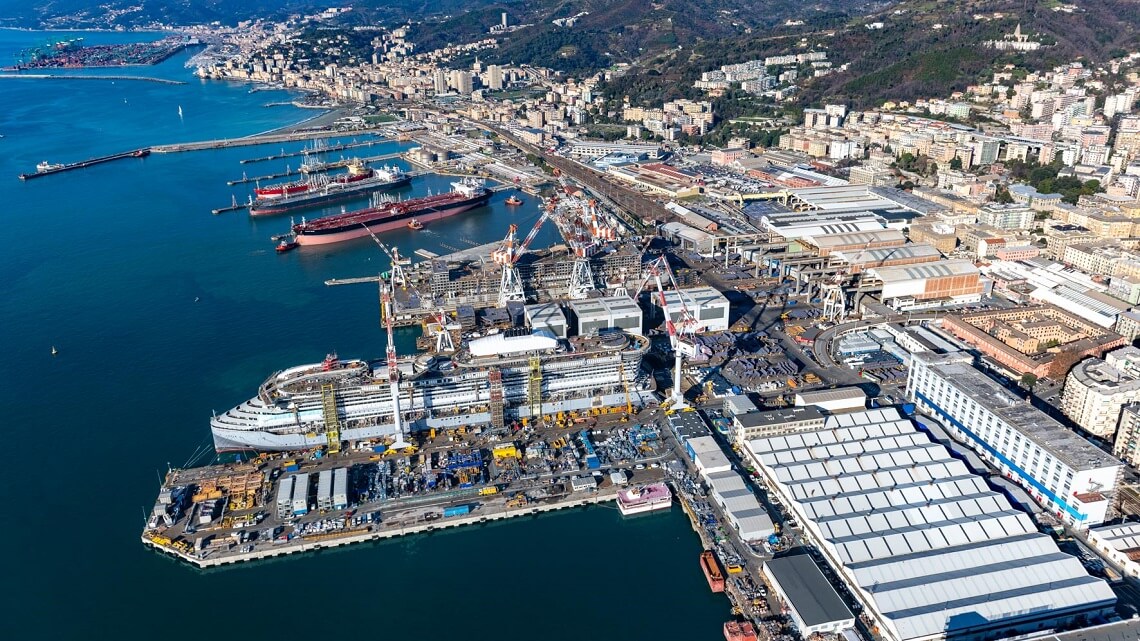 The JV led by Consorzio Stabile Grandi Lavori, which sees Proger among the main designers, was awarded by the Port Authority of Genoa to carry out the “upgrading” of the Fincantieri plant in Sestri Ponente. With a total offer of 338.6 million euros, the JV won the tender attended by all the most important Italian construction companies. It refers to the construction of one of the most important maritime works of the last 15 years in Italy.

More specifically, the “definitive and executive design and the execution of the works relating to the adaptation to the safety regulations in the workplace, as well as the rationalization of the accessibility of the industrial port area of Genova Sestri Ponente“ represent the executive part of the Phase 2 of the interventions program for the construction of the new dry dock, capable of accommodating the construction of ships up to 150,000 tonnes, in the Fincantieri shipyard area.

To achieve this goal it is necessary to remodel the operational areas (yards), for a total area of about 500,000 square meters, to adapt the seabed with dredging at an altitude of -11.00 m a.s.l. and to expand the area of the basin in front of the shipyards. This will ensure maneuver space for the 380-meter long and 50-meter wide ships that will be built there. Other interventions will be also made to improve the external and internal viability of the area, with regard to future programs under the responsibility of Ferrovie dello Stato and Autostrade per l’Italia.

The project is part of the “extraordinary urgent investment program for the recovery and development of the port and related accessibility infrastructures“, worth over 2 billion euros, where major works have been identified for the development of the Port of Genoa. In this regard, Proger is already at work with various assignments, including the “executive design of the new descent for shipbuilding use within the Porto Petroli of Genoa Sestri Ponente and the hydraulic arrangement of the Molinassi river“, a project that is strictly linked to the expansion of the Fincantieri area, and the upgrading project of the technical dock dedicated to the loading and unloading of oil tankers, in the outer area of Genoa’s Old Port.

Proger entrusted with the strategic planning of the port system of the Strait of Messina
The JV led by Proger and consisting of the companies Dinamica and Systematica was tasked with the drafting of [...]
Framework agreement with Concessioni Autostradali Venete
Proger is awarded the framework agreement for the design, safety coordination and construction management services for the [...]
Naples metropolitan railway network: Proger has signed a four-year contract for design services
Proger and Ente Autonomo Volturno have signed the framework contract for the award of engineering and architectural [...]

Projects in the Port of Genoa 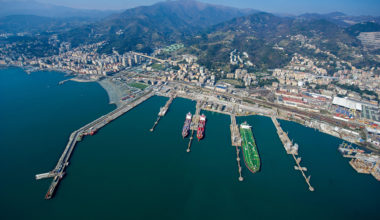 Porto Petroli of Genoa Sestri Ponente
Proger, together with Technital and Duomi, is part of the group of designers indicated [...]