Framework Agreement for the inspections of the A4 and A31 motorways Proger has been awarded the framework agreement for the inspection services of bridges, subways, tunnels, flyovers, overpasses and viaducts along the A4 – A31 motorways, managed by “Autostrada Brescia Verona Vicenza Padova” s.p.a.. The client assigned the group of companies made up by Proger, Sina s.p.a., Franchetti s.p.a. and Bureau Veritas Nexta s.p.a., the task of carrying out quarterly surveillance and annual inspections for each of the 653 structures on the two motorways Brescia-Padova and Valdastico.

Over the last few years Proger has accumulated considerable experience in the inspection sector, starting with the more than 7,000 structures on the entire “Autostrade per l’Italia” network that are periodically monitored, and is therefore ready to take on a new challenge in the context of a highly congested stretch of motorway that connects one of the most industrialised areas of the continent from east to west, and represents an essential infrastructure for the economic development of the entire Italian north-eastern quadrant.

A context well known to Proger which, in the early 2000s, carried out the project for the southern completion of the A31 Valdastico, for a total of 54 km between Vicenza and Rovigo, which includes the cable-stayed Adige and Bacchiglione bridges, among the most iconic works of the entire infrastructure.

Framework agreement with Concessioni Autostradali Venete
Proger is awarded the framework agreement for the design, safety coordination and construction management services for the [...]
Photovoltaic systems for Autostrade per l’Italia
Proger has been awarded the tender for the architectural and engineering services related to the design of [...]
Awarded to the JV led by Proger the surveillance activities of the ASPI network works
Proger, in JV with Bureau Veritas Nexta, Tecno Piemonte and Tecnolab, was awarded by Autostrade per l’Italia [...] 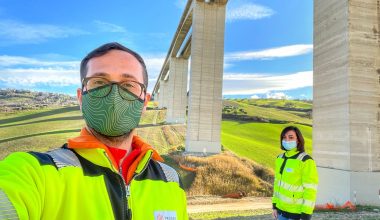 Technical Surveillance Activities on the Italian Motorway Network
Monitoring and inspections of over 7,385 bridges, viaducts and [...] 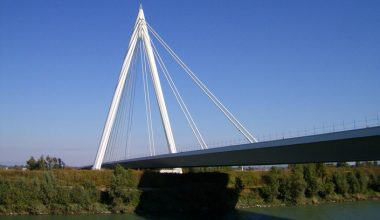 A31 Valdastico Motorway
The completion of the A/31 motorway southward aims at connecting the manufacturing centres in [...]