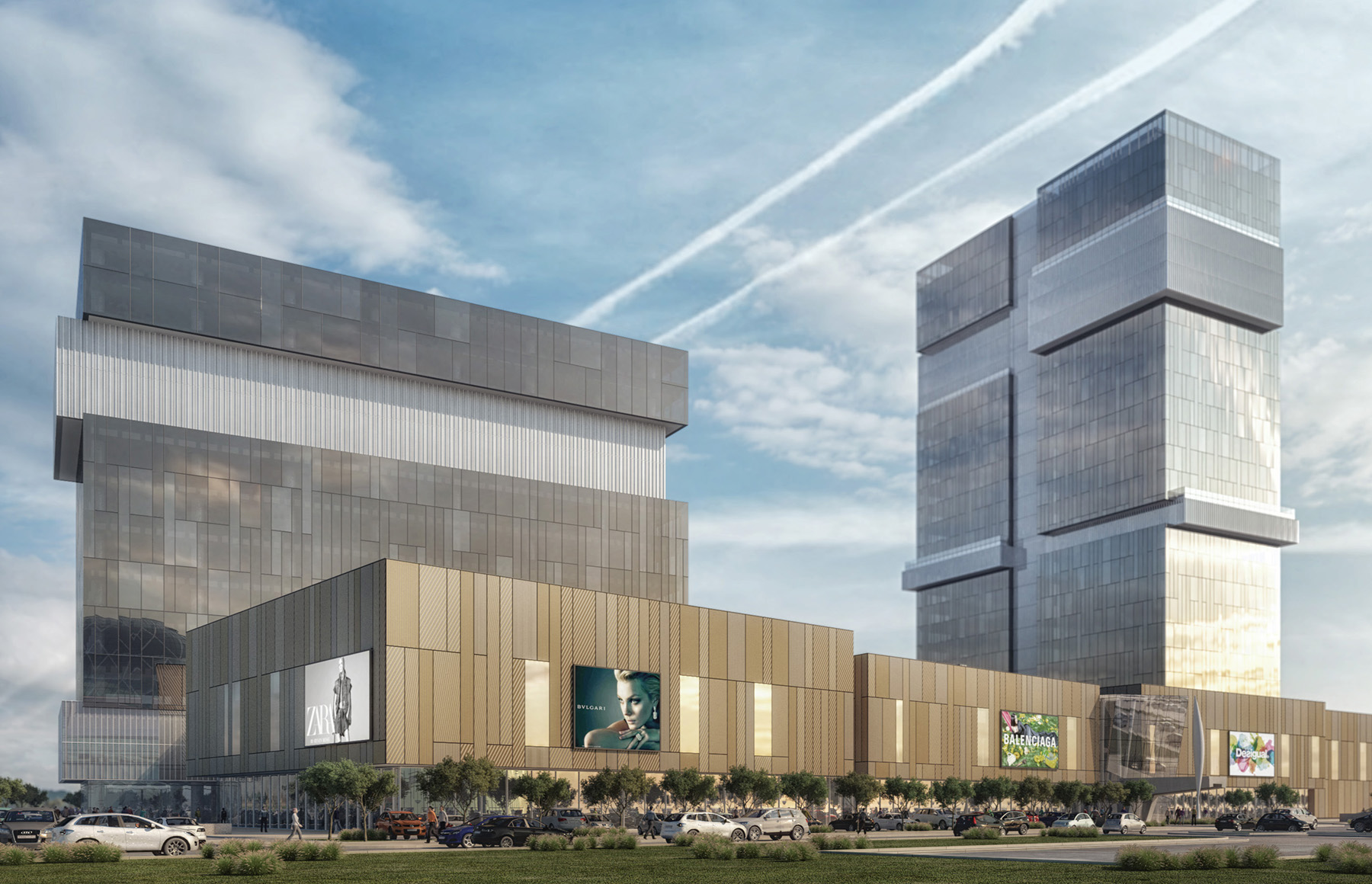 Proger completed the revision and upgrade of the concept design of the Diamond Multifunctional Centre in Nur-Sultan, the capital of Kazakhstan formerly known as Astana. The next steps of the project, which include final and executive design (architectural, structural and plant engineering), will be completed by 2021.

The Diamond Centre is a mixed-use complex consisting of a 111-metre residential tower and a 58-metre office tower standing on a plate formed by the 2-level shopping centre and associated underground car park. The complex is located in the immediate vicinity of the site that hosted Expo 2017, an ultra-modern area undergoing major expansion around the former Kazakhstan Pavilion, the iconic spherical glass building now housing the Museum of Future Energy.

In Kazakhstan Proger has been a key player in the oil & gas sector since the early 2000s, through its local company Caspian Proger, and now this important assignment in the construction sector represents a major new development for the company and a further opportunity for growth in the Central Asian republic.

Redevelopment of the former Sanatorium in Gorizia
Proger was entrusted with the design for the redevelopment of the former sanatorium in Gorizia, which will [...]
Law Courts Park in Bari
The commission for the Technical-Economic Feasibility Design of the Bari Law Courts Park and the Final Design [...]
New Studios in Lamezia Terme: the project signed by Proger is in competition
Proger drew up the final project of the new Lamezia Terme Studios that the Calabria Film Commission [...] Proger with Gazprom in Uzbekistan for the development of the Djel gas field
Proger has recently enriched its portfolio of international projects reaching a new important milestone [...] 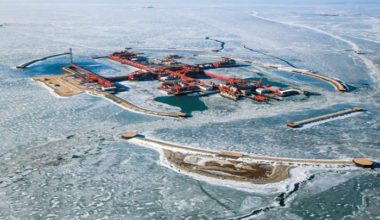 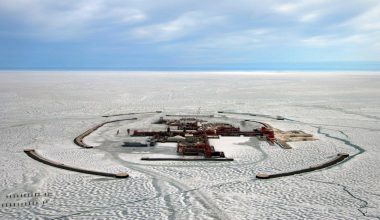